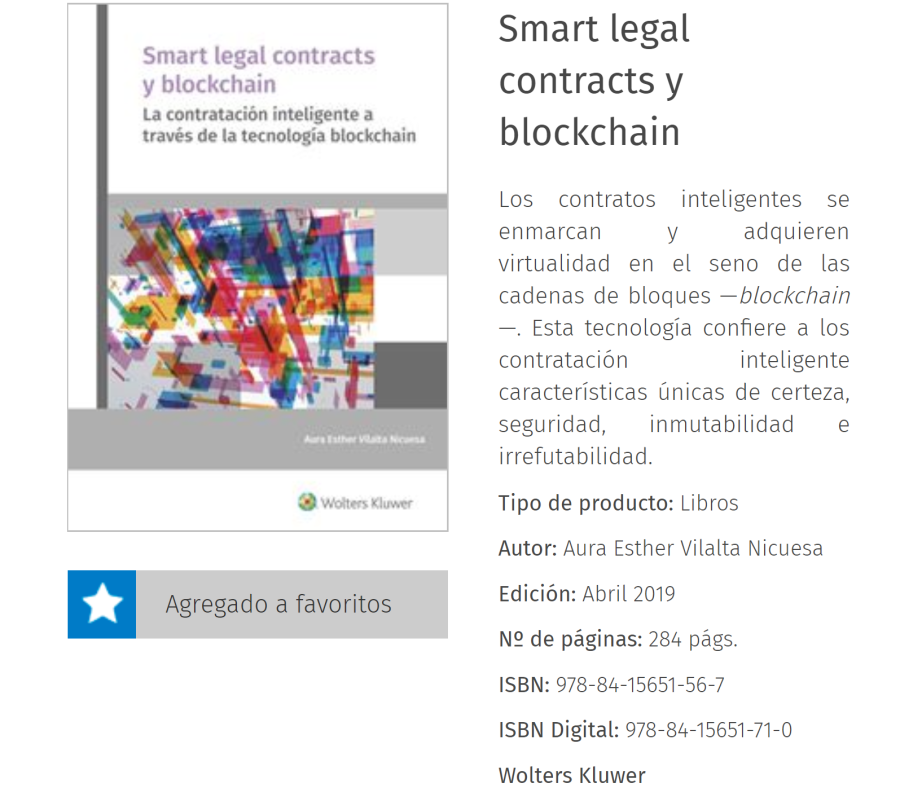 This monograph examines the emerging blockchains applied to contracts. It outlines the meaning of the main terms, and distinguishes between “smart contract” and “smart legal contract”: a novel contractual structure characterised by its operation via electronic platforms which embed blockchain as underlying technology, written in both natural language and code. All of which provides additional features (transparency, security) and functionalities which have been unthinkable until now, allowing its self-execution and facilitating effective compliance, following the pacta sunt servanda principle.

In the framework of this early and seminal study, it has been possible to observe how the code, publication and call phases align with the formation, perfection and performance of a traditional contract. Therefore, by the principle of functional equivalence and technological neutrality, they may have to be recognised as contracts, where they comply with the legal requirements.

Arguing that at root the challenges are as much technical as legal, the paper analyses the validity and legal implications of the use of blockchain with contracts. Additionally, smart legal contracts produce a myriad of legal relationships among such diverse agents as developers, architects, designers, nodes, miners, oracle agents, regtechs, insurers, escrow accounts, and financial intermediaries – making possible the functioning of the underlying technological ecosystem. Yet in some cases, this very fact may impact both the principle of relativity of contracts and the liability regime.

It would be unrealistic to think that this technology can solve all the difficulties of traditional contract law, or to believe that it is free of concerns. Nor does it seem reasonable to expect all electronic contracts to become “smart”. However, to the extent that it may have the potential of improving the contract system and the protection of consumers, its implementation begins to make sense; because ultimately, technology should not be an end in itself but a means to serve mankind. 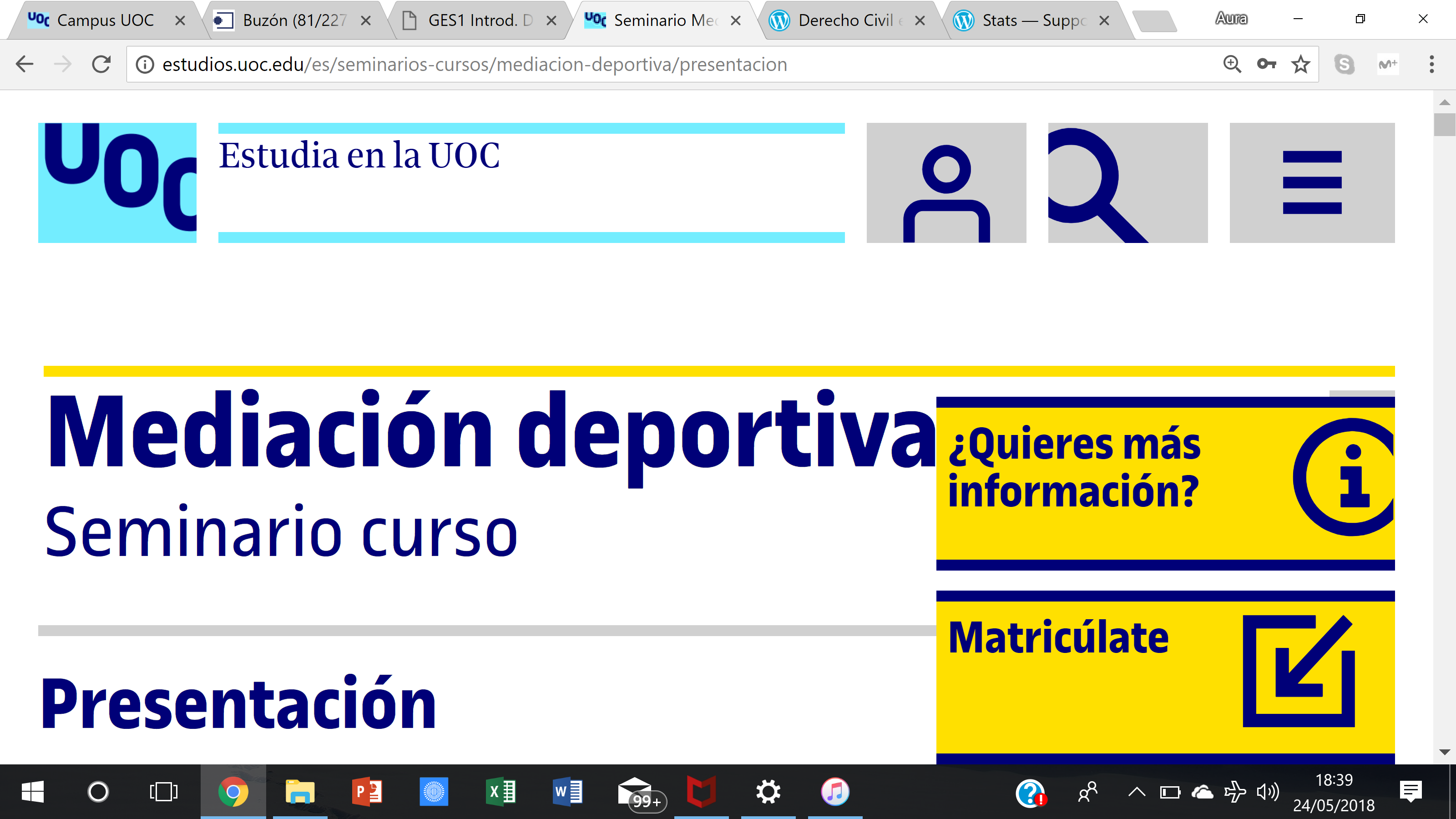 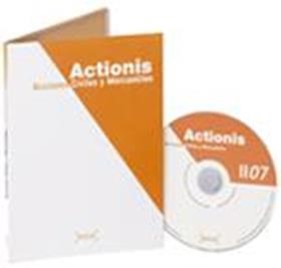 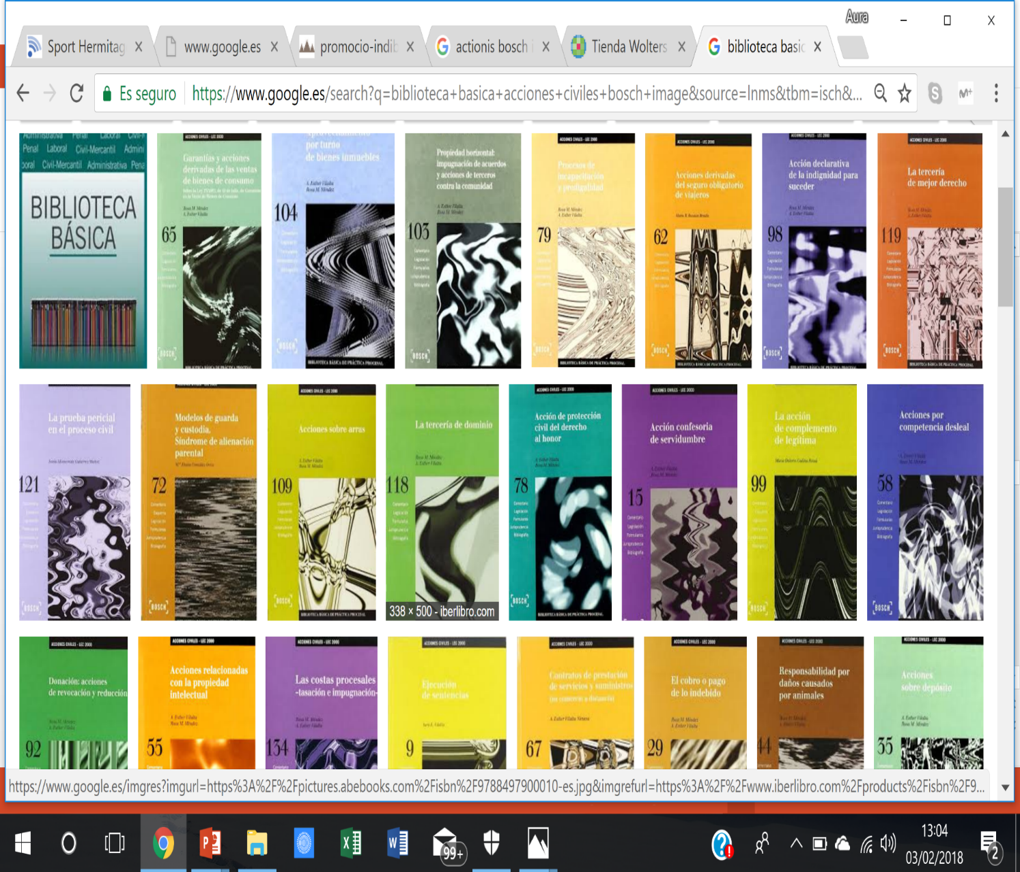